Could you vanquish a zombie horde with a fishing rod? Or shut down a fortress assault with no more than a block of sand and a torch? The Survivors know how - they’re an elite group of players who’ve been around since the beta, living off their wits and in the shadows. Now they’ve stepped into the light to offer you their hard-won wisdom in The Survivors’ Book of Secrets.

The UK was lucky enough to receive the Survivors’ genius in June, but, as of today, this mighty tome is available in the US. Hooray! Choose how to buy it here!

Not only is it a rather useful book, but it’s a bit of a looker too - we were inspired by World War II era manuals, recreating the sort of hard-wearing, practical handbook that was given out to servicemen and women as they prepared to venture into unfamiliar lands.

We think it looks (and feels) rather good. Check out the embossed, canvas cover! Mmm… So, tactile! So, durable! 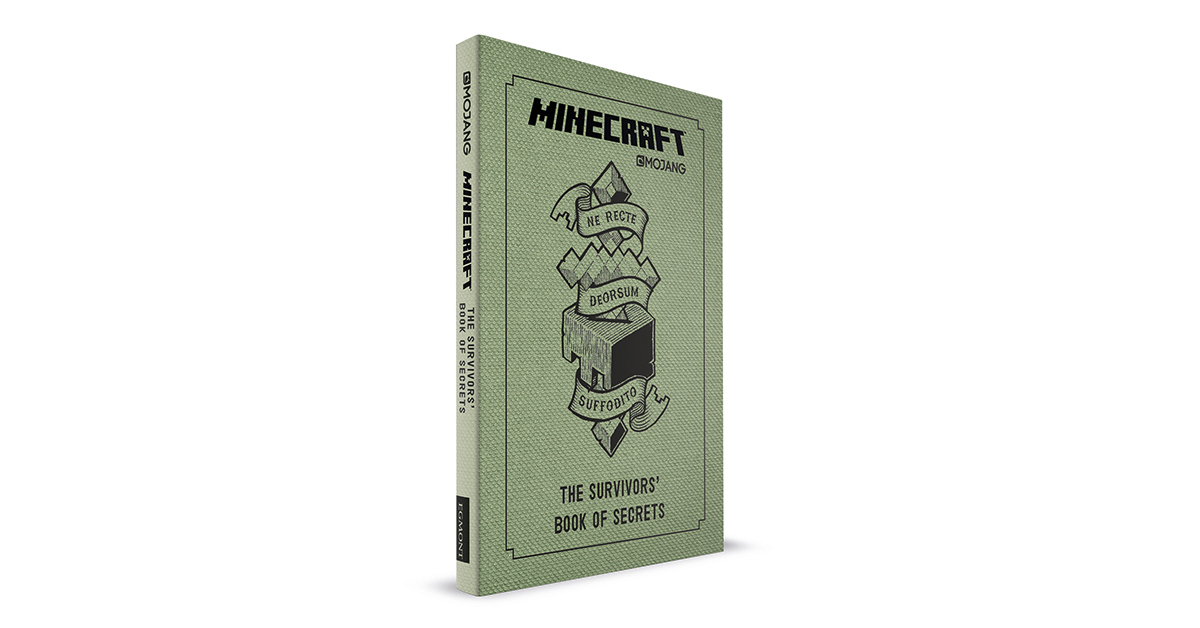 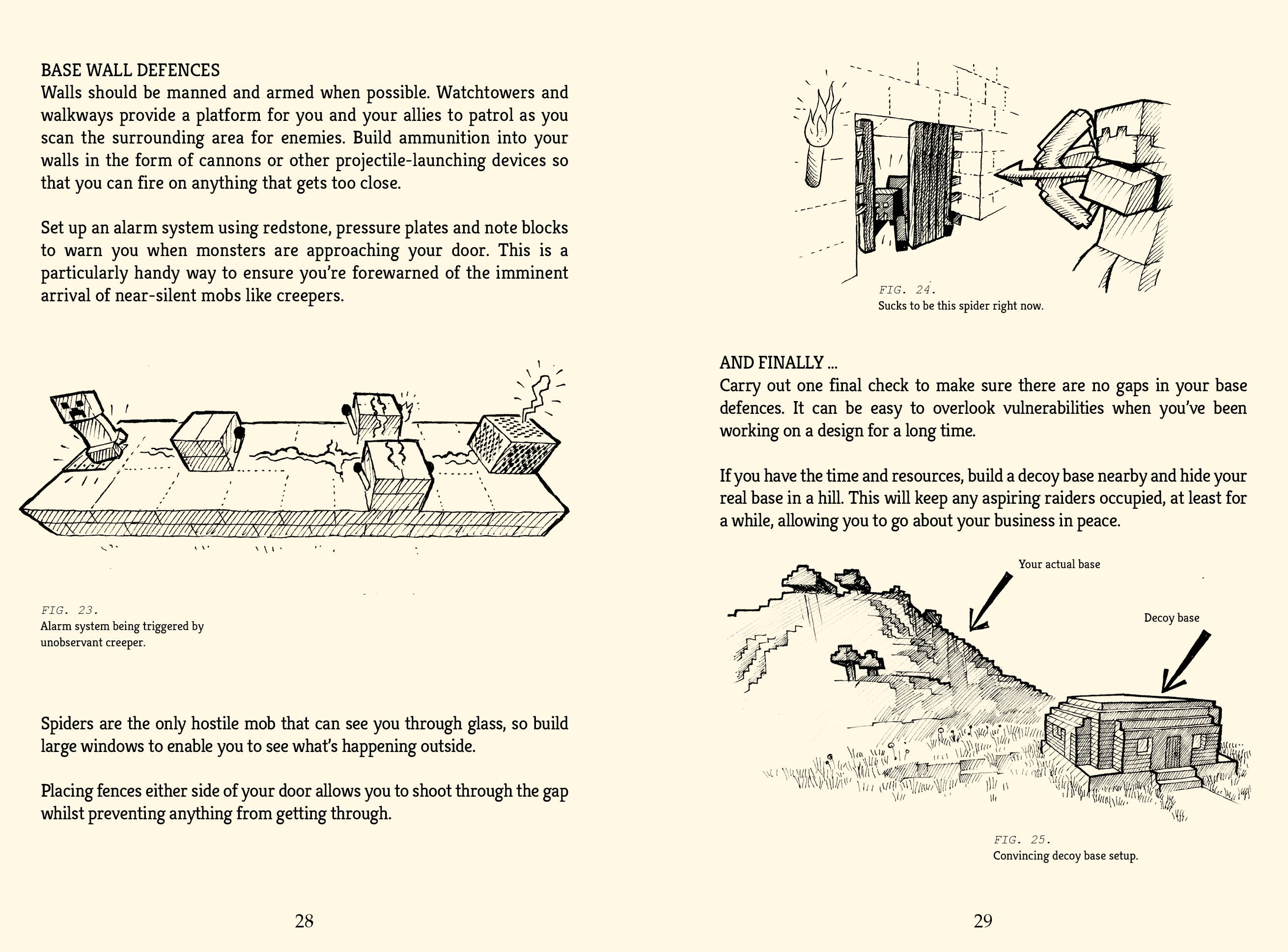 Go snap it up and prepare to survive.