We may have just released the Android beta for 0.16, but rest assured we aren’t getting too far ahead of ourselves: our devs have been working on packaging up all manner of bug-fixes and tweaks for the less experimental 0.15.7 Pocket / Windows Edition release! It’ll be rolling out today.

Much of the effort has gone into resolving issues with the Oculus Rift features on Windows 10, but we also added support for the Natural texture pack, so you can enjoy higher-res textures and more realistic sheep faces - that’s 108 extra pixels for every inscrutable ruminant stare. Wow!

If you find any bugs, be sure to report them here! Click here to go to the official feedback site and tell us what you like, don’t like, or just upvote a suggestion you think is pretty neat. 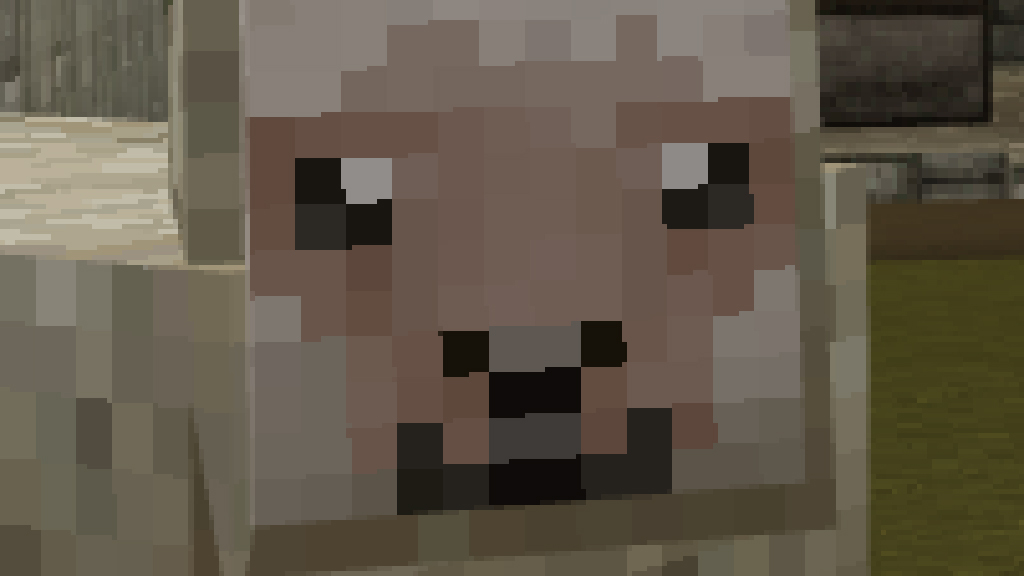 What is it even thinking?! Argh!