We’ve just updated Minecraft for Xbox 360, Xbox One, Playstation 3, and Playstation 4 with a staggering amount of features. Yes, we’re constantly improving Minecraft on all platforms but this is actually our biggest update ever, bringing the console versions closer to the current PC build than they’ve ever been before.

To prove this, I present the following changelog which will require significant amounts of vertical scrolling. From henceforth, this update will be known as “Update 1.8.8.”

Two quick notes about 1.8.8 on other consoles before we get into it: the update is slightly delayed for Minecraft on Playstation Vita so expect it to arrive in the next few days. And, though we’re working hard to bring these features to Nintendo’s console, 1.8.8 won’t be available on Wii U until some time next year.

OK. Enough chatter. Here’s a trailer and the full changelog!

New items for all modes 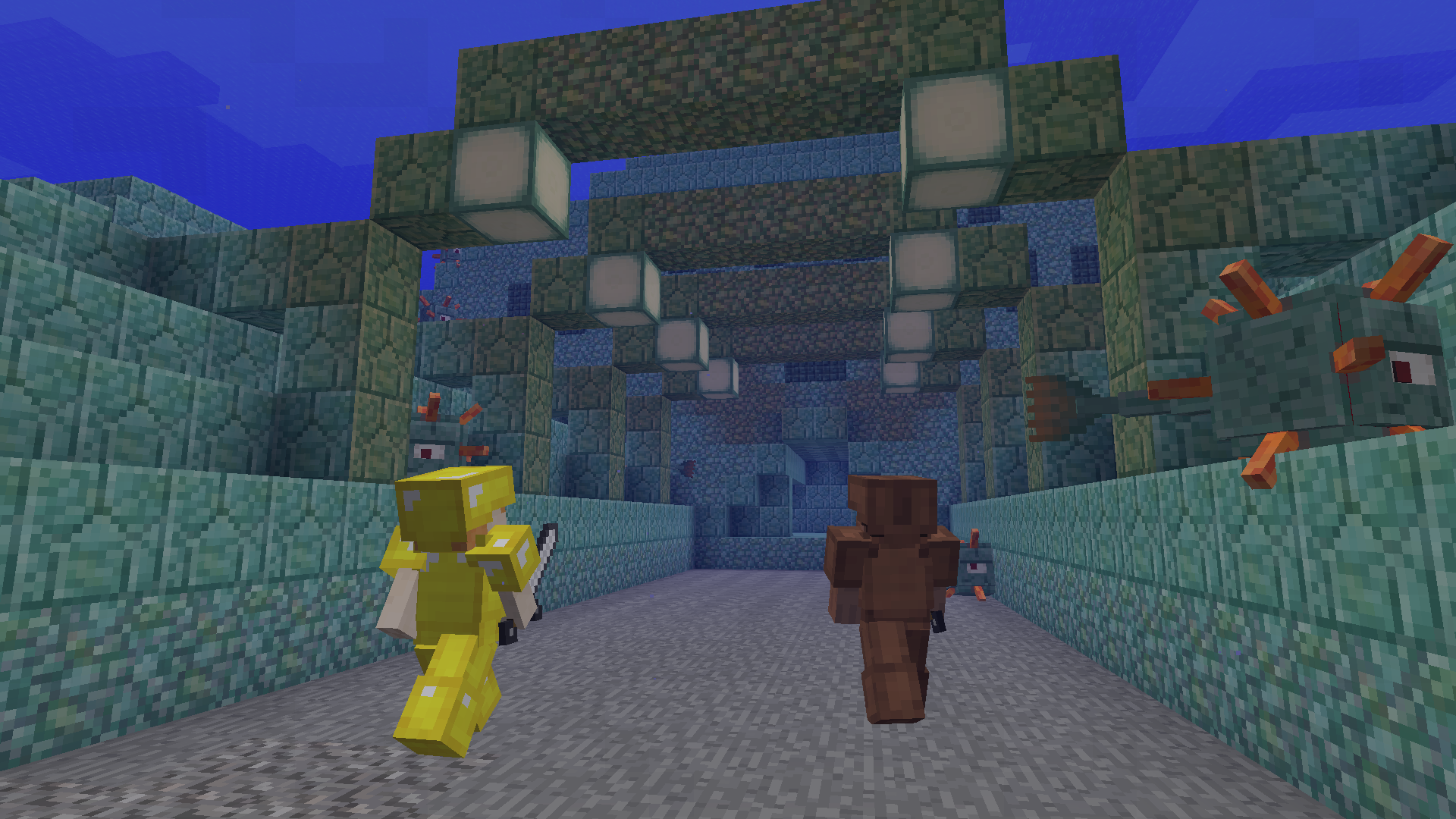 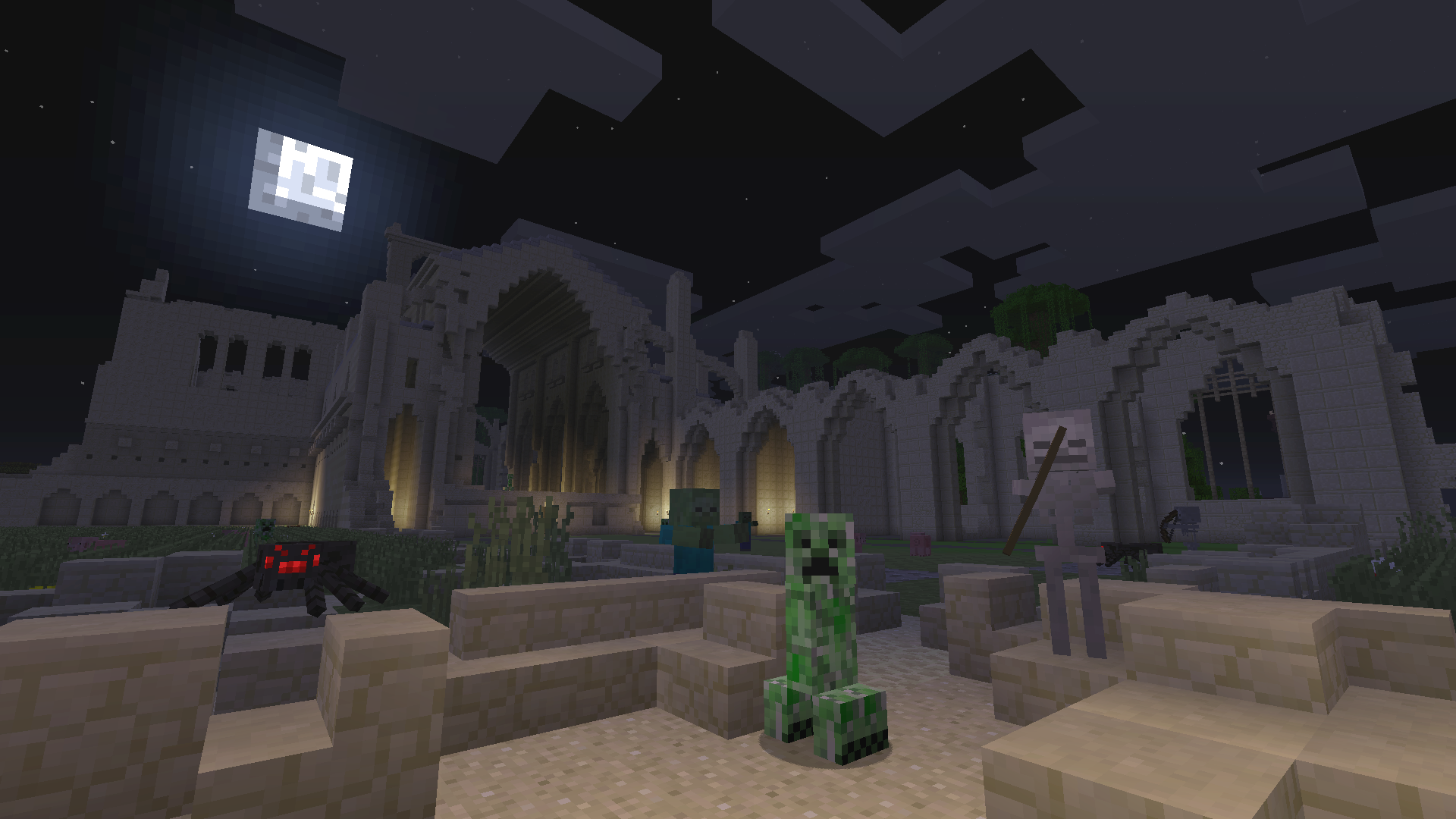 Phew! I am exhausted. Enjoy 1.8.8, and have a fantastic holiday, kind crafter folk!