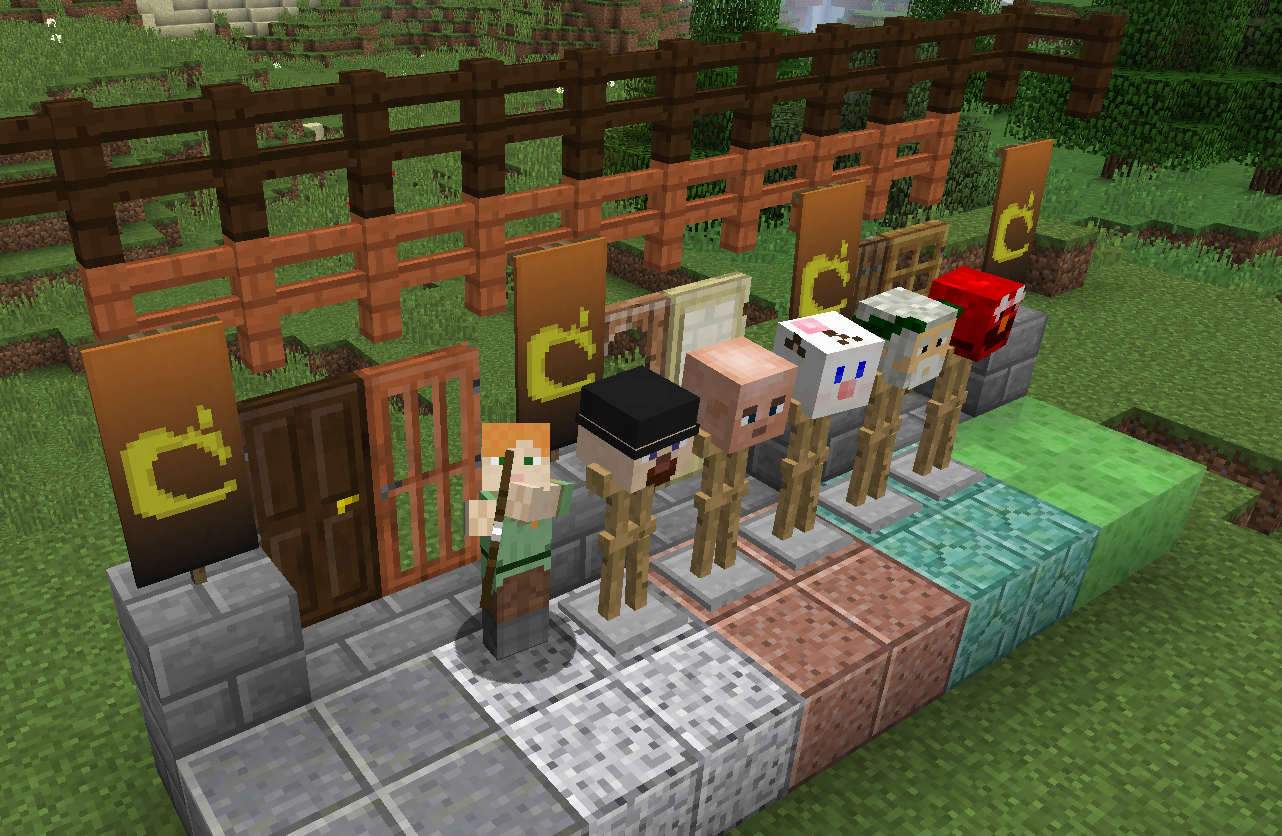 Pre-release 1.8-pre3 is now available and fixes the following issues:

Pre-release 1.8-pre2 is now available and fixes the following issues:

It’s time for us to pre-release the next major Minecraft update, the Bountiful Update! This will bring Minecraft to version 1.8, and should be officially be published in the launcher on Tuesday, September 2. This is the update that to date has taken the longest time to create (over 300 days), and is the result of many, many changes.

These changes consist of both new features, and large game structure changes such as replacing the hard-coded “block renderer” with a system that is able to read block shapes from data files, or performance enhancements such as multi-threading the client-side chunk rendering. We hope you will enjoy it!

Here’s a list of the major changes in the game:

The pre-release is available if you have activated development versions in the launcher.

PS. If you need the default Steve? skin (oh, I wonder why…), you can download it here: steve.png