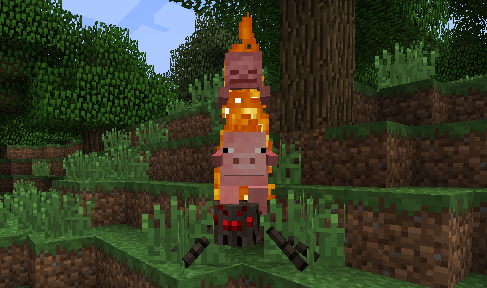 This snapshot is a bit late, due to us doing games for charity (to which you still can donate and get to play the games), but you know what they say about the longer you wait… Anyway, we’re still in bug-fixing mode, but getting really close to a Minecraft Redstone Update release now! We intend to get a pre-release out by Thursday, and an official release out next week.

The things changed in this snapshot are:

Get the snapshot here: